Album: No Sound Without Silence 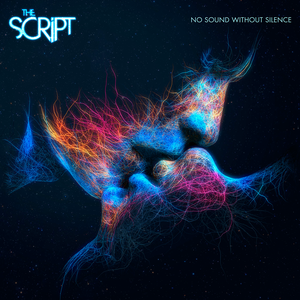 No Sound Without Silence is the fourth studio album by Irish pop rock band The Script. The album was released by Columbia Records on 12 September 2014 in Ireland and Friday-release countries and on 15 September 2014 in the United Kingdom. The album is the band's first full-length release under Columbia, after releasing their previous three studio albums under Phonogenic Records in Europe and Epic Records in the United States. Largely recorded aboard the band's tour bus during the length of the 3 World Tour through 2012 and 2013, the album has been described as a "prequel" to the band's eponymous debut album, recorded with the ideology of creating an album better than what they had previously recorded. The album is preceded by "Superheroes", released as the lead single promoting the album on 22 July 2014. User-contributed text is available under the Creative Commons By-SA License; additional terms may apply.